How do we shake China’s firm grasp after COVID-19? 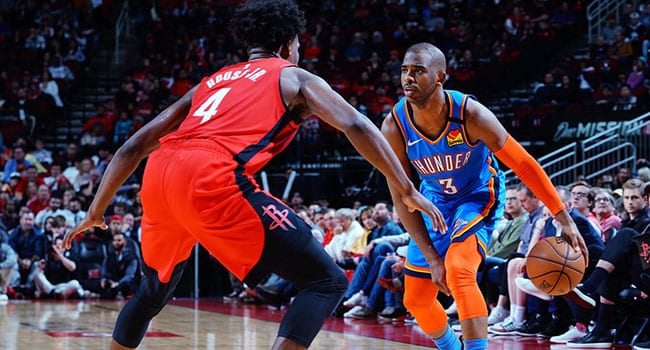 We’ve apparently reached halftime in the media’s battle against COVID-19, and the savants are doing highlight packs of the big plays and terrible mistakes made so far. It’s not a pretty picture.

It would be nice if we could use the sports system of replays to go back and correct a few things from a month or two back.

But that’s not happening.

One of the halftime themes is China’s control of American supply-chain economy and health-care system.

We got an example of just how wedded some U.S. industries are to China last October when the National Basketball Association offered a slavish defence of the Chinese regime.

Houston Rockets general manager Daryl Morey dared venture that Hong Kong was being abused by China and before you knew it, the running shoe elites of the NBA came riding to China’s defence.

Basketball is controlled by Nike and the other running-shoe manufacturers. They drown the sport with billions of sponsorship dollars from prep schools to the pros. And shoe companies make shoes for $2 in China that they sell for $200 in North America, so Chinese leadership holds sway over the industry – and more broadly over basketball.

Nike controls NBA players with lucrative personal endorsement deals worth an estimated $1 billion. It manipulates the NBA’s marketing with its enormous investment in China’s burgeoning basketball fan base that numbers over a billion. It blankets American pop culture through its pervasive TV and advertising presence. Its logo even appears on the NBA uniforms.

Nike has also indulged the political vanities of NBA players and coaches who regularly rail against American culture. If you think Nike isn’t actively undermining the political establishment of America, while simultaneously playing footsie with the totalitarian Chinese regime, you need to acquaint yourself with the Colin Kaepernick caper.

How does China rule Nike?

When Morey – whose team is a favourite in China after Yao Ming starred for them – piped up about the precarious state of Hong Kong versus China, he probably thought he’d get plenty of cover from the leftist corporate media and the similarly-inclined players individuals in various sports.

The politburo in Beijing immediately stomped on him, the NBA and the feckless footwear folks at Nike. The billion-dollar market that floats the caviar dreams of the NBA was suddenly in jeopardy for the league and Nike.

While not as toxic as the Tiananmen Square days, when the regime literally crushed opponents, the Chinese apparatchiks are sore over U.S. President Donald Trump’s tariffs. China needs to import large supplies of fuel from the West to keep its emerging middle class happy.

Chinese leaders like to remind the people who take their money about the stiff contract terms for entry into their market.

Morey discovered as much. When he spoke up, panic set in at NBA headquarters. Commissioner Adam Silver immediately decamped to China to placate the political masters.

Just as quickly, NBA coaches like Steve Kerr and Gregg Popovich and players such as LeBron James – who never lack for a lecture on the corruption of America – went silent about China’s aggressive treatment of Hong Kong.

Hoops heroes who refuse to visit the White House seem only too happy for a day trip to the Forbidden City to do China’s commercial bidding.

The NBA – through its surrogate Nike – seems only too happy to pay the bill for placating China even as it rails against America. How much will this slavish loyalty to the interests of a running-shoe company hurt the NBA – particularly in Canada, after its Raptors Romance?

Remember the next time you buy a pair of Nike LeBron shoes that your loyalty to James is only a portal to a much darker truth.

And now we have to wonder if that darker truth will come into play more broadly when the COVID-19 crisis finally eases.

What happens to the American supply-chain economy and its tattered health-care system then, with the Chinese forcefully pulling the strings? 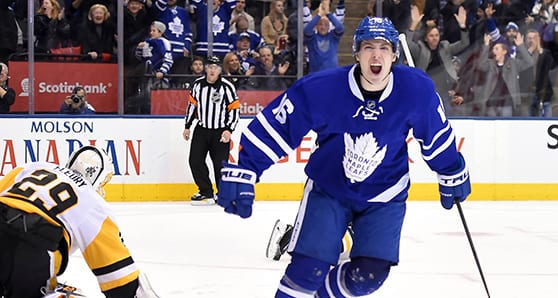 Has hockey lost its one-for-all gene when it comes to contracts? 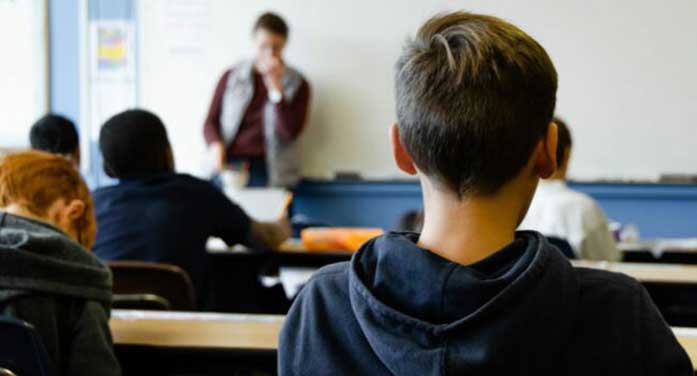 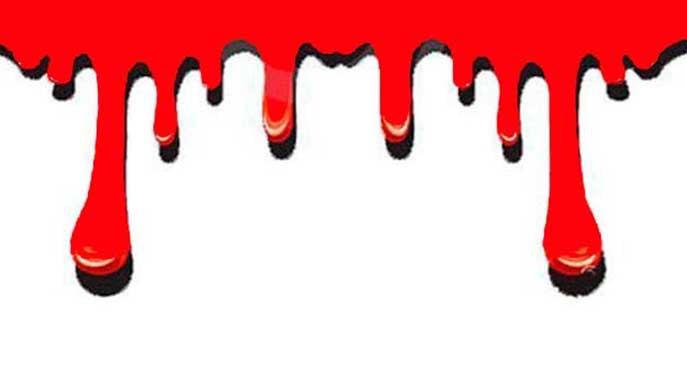 With a little willpower, Ford can fix Ontario’s finances