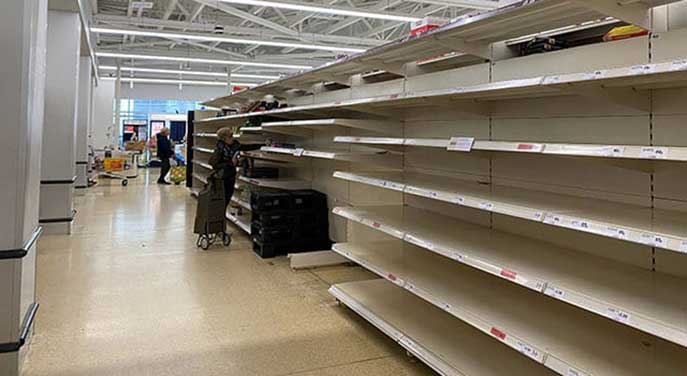 Images from British Columbia over the past week have been heartbreaking: human casualties, dairy cows barely breathing above water before being pulled to safety, the loss of livestock across the Fraser Valley. Just devastating.

And the flow of goods on rail and roads is severely compromised.

Many now claim that flash floods and atmospheric rivers in B.C. were highly predictable due to nature’s occasional destructive wrath. But supply chains in Western Canada have always been vulnerable and that’s not going to change anytime soon.

In Central and Eastern Canada, the importance of supply chains has often been underappreciated by the public. Ontario, Quebec and the Atlantic provinces have been spoiled by the St. Lawrence Seaway.

Access to supplies has been easy and we’ve forgotten the seaway’s logistical genius. Food from Europe, the Middle East and beyond has just floated up the seaway for decades, inexpensively servicing the founding provinces of our country. In a Europe-centric global economy, it made sense to rely on Halifax and Montreal.

In Western Canada, business with Asia has only grown over the years. The Port of Vancouver, which is close to where half the world lives, sees over $12 billion worth of agri-food products and commodities moving in and out yearly. That’s $35 million a day.

In the fall, commodities grown in the Prairies are Asia-bound, so the B.C. disaster couldn’t have come at a worse time for farmers across the country. The weak harvest this year gave them little to sell. And much of those products are now stuck on trains, stranded in the Rockies.

Building an equivalent to the St. Lawrence Seaway in the West has been an issue since our nation’s creation, but especially in the last 20 to 30 years. And not building better gateways and corridors has made the Western Canadian agri-food economy more vulnerable, especially with climate change.

With the globalization of trade, this vulnerability is now far-reaching. And the B.C. floods have reminded us that we’re always one natural disaster away from seeing major bottlenecks.

But given the region’s topography, it’s going to be challenging to develop new options and build supply chain resiliency. Trading through the United States is one option, but bureaucratic compliances and protocols would need to be worked out.

We need to secure the few options we have across the Rockies into Vancouver and/or Prince Rupert, which is now the third busiest port in Canada after Vancouver and Montreal. Maintaining these routes and making sure they’re secure will require massive investment. It should have happened years ago.

Beyond trade, the B.C. situation will generate food access issues in the region. We will see shortages of certain products, either because the production of commodities like milk, eggs and poultry has been severely hampered, or because products can’t get into the Vancouver area.

The Fraser Valley is the breadbasket of the province. Farmers’ boards will need to work with other provinces like Alberta, Saskatchewan and beyond to provide needed help.

The rest of Canada should expect sporadic shortages of food products that would have come from Vancouver, but this won’t bring any markets in Canada even close to food insecurity. We just need to adjust our expectations, as we were doing due to supply chain disruptions even before the B.C. floods.

Climate skeptics will argue relentlessly that bizarre and extreme weather events have been happening for centuries. After the heat dome and wildfires last summer and now the floods, if you’re still a skeptic, you’re simply not paying attention.

The true backbone of our agri-food system is the supply chain, and we need to take care of it.

The average Canadian doesn’t see or interact with any element of the supply chain. It’s invisible but it’s always working. We need to have faith that our resilient food industry will continue to deliver.

But governments can’t take care of our logistical network in Western Canada on faith alone. 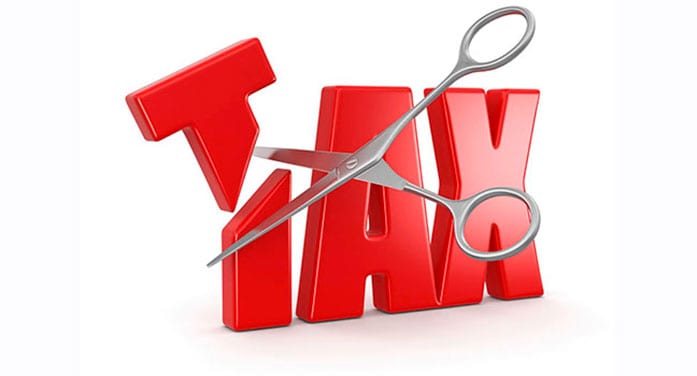 On tax cuts, Ford should go all in 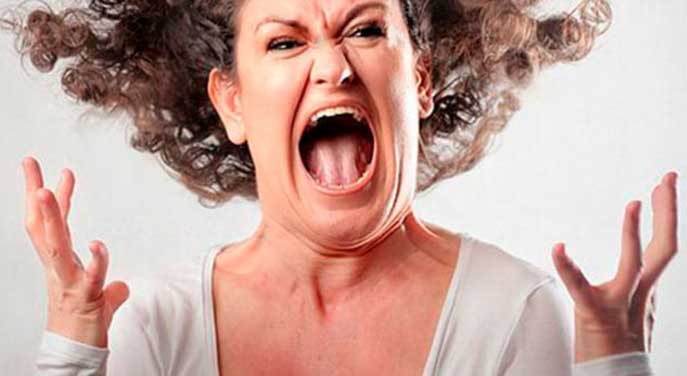 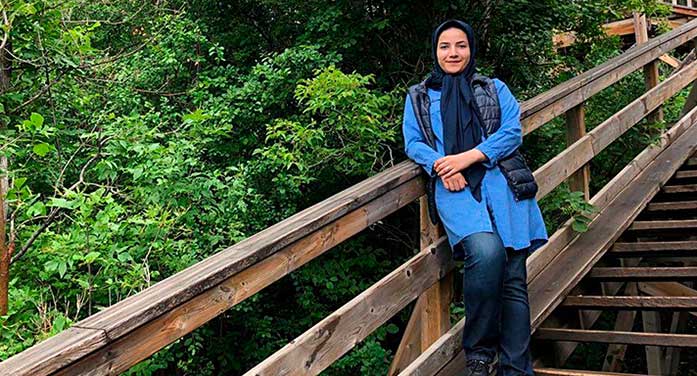 To my unknown friend who died on Flight PS752 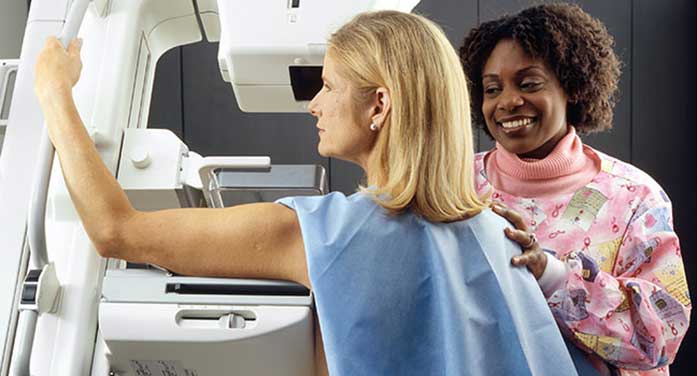 Flawed breast screening studies may have led to death of thousands