Men are bigger liars than women 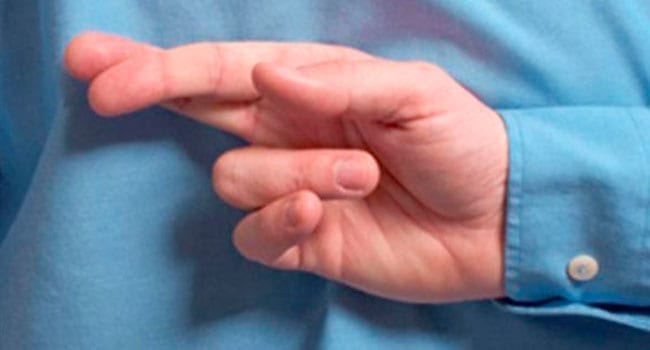 I don’t mean that men tell more lies, or are better at lying. But men and women lie about different things.

When men lie, it’s often to look bigger – taller, richer, more powerful and more sexually attractive. In both personal ads and in face-to-face conversations, men tend to “inflate” the numbers by saying they make more money than they do, are taller than they are and have had more sexual partners than is factual.

Women, by contrast, tend to use lies to minimize – they pretend they are younger, weigh less, and have had fewer sexual partners.

In the workplace both males and females fib, flatter, fabricate, prevaricate, equivocate, embellish, “take liberties with,” “bend,” or “stretch” the truth. They boast, conceal, falsify, omit, spread gossip, misinform, or cover-up embarrassing (perhaps even unethical) acts. They lie in order to avoid accepting responsibility, to build status and power, to “protect” others from hearing a negative truth, to preserve a sense of autonomy, to keep their jobs, to get out of unwanted work, to get on the good side of the boss, to be perceived as “team players” when their main interest is self-interest. They lie because they’re under pressure to perform and because (as one co-worker observed about his teammates) “they lack the guts to tell the boss that what is being asked isn’t doable.”

Most of the lies we tell are self-serving, meaning they are lies that benefit us. (The job candidate who exaggerates her accomplishments does so to look more qualified for the position.) Some are intended to benefit others. (The co-worker who compliments a nervous colleague does so to put that person at ease.) And some lies are a mixture. (The manager who tells competing candidates that he backs each of them, wants to boost the self-esteem of both people, but also wants to be “on the winning side” regardless of which one gets the job.)

While writing The Truth About Lies in the Workplace: How to Spot Liars and What to Do About Them, I found no valid research to suggest that men and women lie at different rates – with the exception of one study on deception in an economic setting. (Researchers at the Stockholm School of Economics found that men are significantly more likely than women to lie to secure a monetary benefit.)

But there is wide agreement that men and women lie differently:

Men tell more self-centred lies. They lie about their accomplishments, salaries, and status in an attempt to appear more powerful or interesting than they are.

Women also tell self-centered lies, but (and this is most apparent in their dealings with other females) they tell more “other-oriented” lies. In my interviews, female managers frequently reported lying to protect someone’s feelings: It’s something I’m working on. I know how important it is to be totally candid with my staff – especially during their performance reviews — but I still hate to say anything that makes someone feel bad.

Women are also more likely to fake positive feelings – which is one reason that women smile more than men. While smiling can be a powerful and positive nonverbal cue – especially for signaling likeability and friendliness – women should be aware that, when excessive or inappropriate, smiling could also be confusing and downright deceptive. This is especially true if you smile while discussing a serious subject, expressing anger, or giving negative feedback.

But that doesn’t answer the question I started with: Are men really bigger liars than women? It depends on the destructive effect of the lie being told.

Just remember, what’s true in other facets of life is just as true of lying: “Size isn’t everything!” 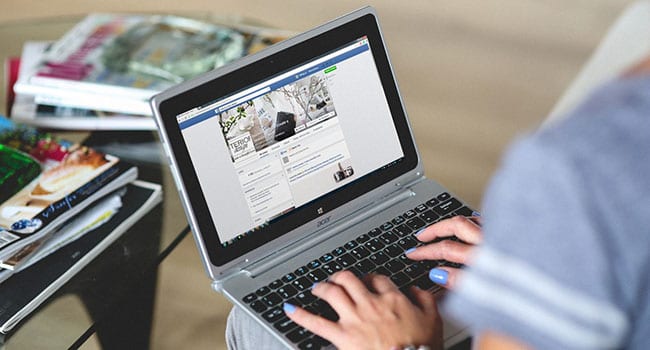 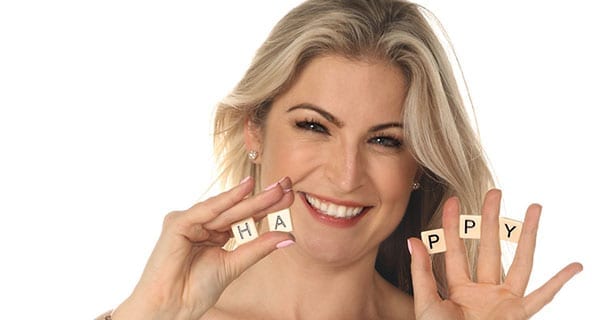 4 tips to getting happy in troubled economic times 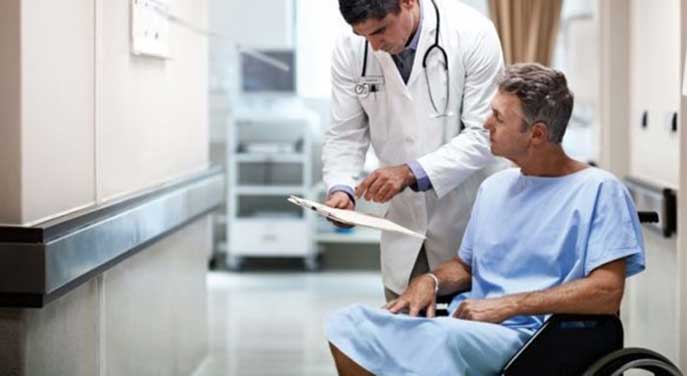 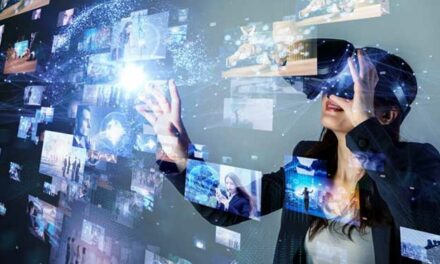 We are just scratching the surface of metaverse activity