How will Canadian households cope as food prices rise? 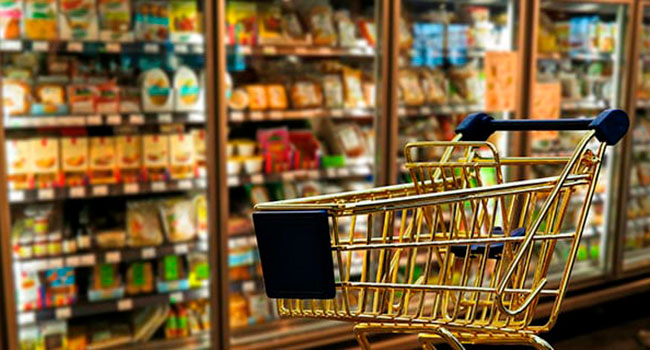 Canada’s Food Price Report 2021 brought some disconcerting news to Canadians. We could see food prices rise by as much as five per cent in 2021, according to the recently-released report.

That’s the highest increase ever predicted by the report’s authors, a group of 24 scholars from four universities. For a family of four, the food bill could go up by as much as $695 next year. That’s steep.

Meat, bakery goods and vegetables are likely to rise by up to six per cent, the report says.

Some will say there’s nothing wrong with food inflation, as long as income follows suit. That’s true but with a very low inflation rate in Canada, households face higher food bills with nothing more in their pockets.

This has been going on for a while, which explains why food banks are busier than ever. Even though Canadians have access to one of the cheapest food baskets in the world, the pace of change is unmanageable for many. Keeping up is challenging.

There’s merit in suggesting the extra costs incurred by all operators in the food chain as the result of the carbon tax, from farm to fork, can eventually affect food prices at retail. But the evidence is unclear, at best. British Columbia has had a carbon tax since 2008 and food prices at retail haven’t changed abnormally over the last decade. B.C. trends have very much followed those in markets with no carbon tax.

Unlike a sales tax, the carbon tax is conveniently discreet for revenue-thirsty governments and will penalize those who emit more carbon. The tax affects supply-chain economics, which is hidden from consumers.

But it also discriminates against those with little or no options in operating their businesses. Farmers have been unfairly targeted by such policies and a change would be key for them.

But the debate over whether the carbon tax affects consumers continues.

Taxes and food rarely mix well together. If it doesn’t hurt those who provide us with food, it will eventually hit consumers, one way or another.

And all levels of government across the country will be eager to seek more revenue in coming months, as most are incurring record-breaking debt during the COVID-19 pandemic.

There are already rumours swirling about increasing taxes on wine, beer and spirits. Most provincial liquor boards have seen sales increase by three to four per cent since the beginning of the pandemic. The temptation by governments to increase revenue here will be significant.

There are also suggestions about taxing sugary drinks and other food products with high sugar content. Not only can these measures be seen as regressive, but funds collected through these measures end up supporting other pet projects that often have nothing to do with nutrition or even health in general. Politics will skew how governments feel when public spending is involved.

Provinces could increase income and sales taxes, as could the federal government. A federal capital gains tax on primary residences is a rumoured possibility. Municipalities could be tempted to increase property taxes. You get the picture.

So the disposable income of most households could shrink as a result of massive COVID-19 relief programs. Most Canadian households went into the pandemic spending 10 to 11 per cent of their disposable income on food. That’s much higher than the American average, but much lower than that of our European counterparts.

Higher food prices and low inflation, coupled with a much more imposing fiscal burden on Canadians, could make us all feel sandwiched. In a few years, most households could be spending 14 to 15 per cent of their disposable income on food.

Some households can still cope but many Canadians will struggle in 2021. That’s why we need to think about the less fortunate and act out of kindness. 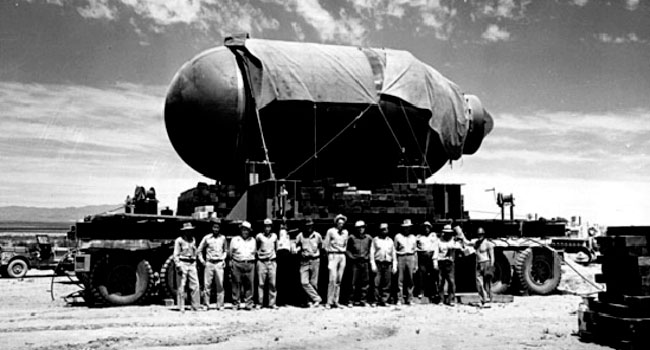 The building of the Atomic Bomb Part 3 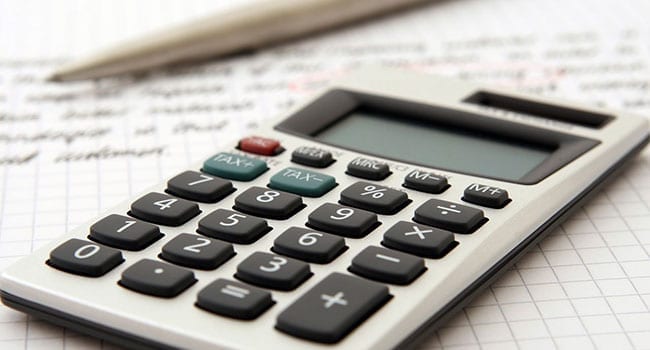 Should you defer collecting CPP and OAS? 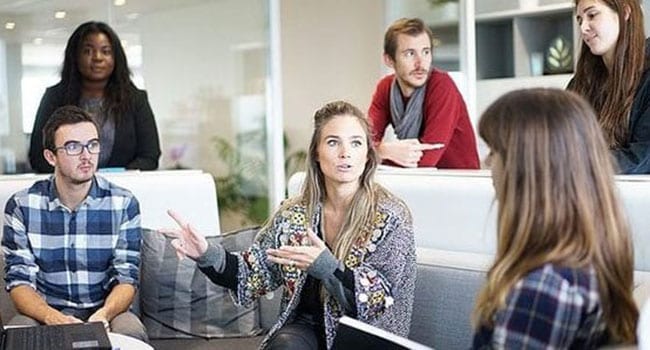 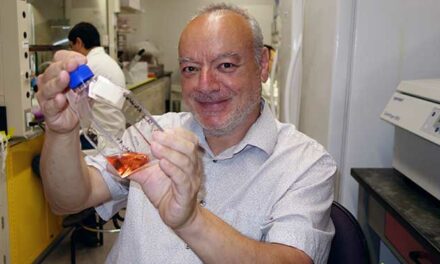