Which unprincipled party will you be voting for? 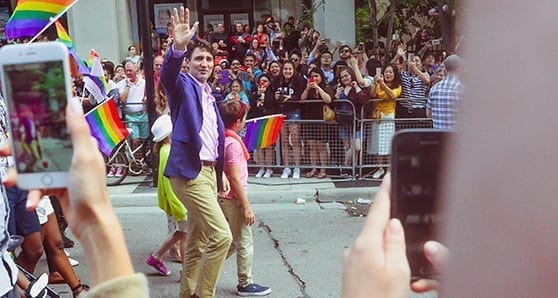 If there were any idealism left regarding the virtues of Canadian politics, the current federal election campaign is almost certain to have smashed it.

Good governance and the common good were not the winners in last week’s English language debate. Thursday’s French language debate was a slight improvement, but a one-off exception hardly undoes the damage.

But debates rarely, save for a few exceptions, define election campaigns. Canadian campaigns are won or lost by three factors:  Winning the ballot question context, identifying the vote, and getting out the vote.

The opposition parties are desperately trying to turn the contest into an evaluation of Justin Trudeau’s ethics and competence to be prime minister. He’s given them a fair bit of material to work with: the SNC-Lavalin ethics debate; the blackface embarrassment; the abandoning of his 2015 election promise to have balanced budgets by 2019, electoral reform, progress towards environmental targets, and the uneasy (or entirely ruptured) relationships with members of his caucus and cabinet.

The Liberals hope to divert voters’ attention to Conservative leader Andrew Scheer’s socially conservative views, his inconsistencies, and his off-message candidates who make statements and display affinities offensive to a self-identified progressive Canadians.

But it’s not clear either approach will win the day. There are a host of competing questions, none of which have clearly emerged as defining. Canadians seem set to cast ballots for very different reasons, answering very different questions central to their own concerns.

So, does that mean that this campaign will be defined by identifying the vote and mobilizing it? It is worthwhile to note that when it comes to raw numbers, it is not so much how we vote, but whether we vote at all, that determines election outcomes.

In 2011, 14.8-million Canadians cast votes and 5.8-million voted Conservative, enough to elect a majority government led by Stephen Harper. Four years later, 5.6-million voters cast ballots for the Conservatives, a reduction of only 231,000 votes. But the promises of #sunnyways, electoral reform, action on climate change, and “inclusive” government attracted 2.7-million more voters than cast ballots in the previous election. Voter turnout increased from 61.4 per cent to 68.5 per cent, drawn disproportionately from millennial, Indigenous, and progressive voters. It was enough to raise the Liberal seat total to 184 from the 34 they held in opposition, and to give them a majority government.

The oft-rehearsed litany of broken promises and dubious ethical and personal choices made by the Trudeau and his government have sullied their brand, especially among voters who cast ballots in 2015 but did not in 2011. How will they respond in 2019?

The Liberals hope their progressivism is pragmatic and stopping Andrew Scheer from becoming prime minister are enough to motivate them. The Conservatives hope the political left is more principled, meaning they either skip voting or support the Greens or New Democrats, skewing the electoral math in the Conservatives’ favour.

If this appeal to principle seems a bit, err, un-principled, it is. None of the parties has very high ground to claim. Even overlooking the personal smears, record fudging, or repressing the truth, the parties are filled with contradictions of the things they stand for. Environmental issues are Exhibit A.

All parties say they are committed to the carbon emission targets Canada that has agreed to under international treaties. The Liberals say they are achieving this through a carbon tax, which would require a level of $300 per tonne.  Yet they insist it won’t rise above the $50 a tonne. They’re simultaneously committed and not committed.

The Conservatives argue that regulation and support for exportable technology is the secret to reaching our climate change targets. In other words, the Conservatives support corporate welfare and regulation as their solution. Like the Liberal plan, however, it isn’t realistic in achieving its stated goals.

Still, both parties would have you convinced it’s the other guy who is being deceptive and unprincipled.

Pundits can parse the numbers, citizens can bemoan the election as a low point in Canadian political life, and idealists can recognize neither party contending for government seems very principled.

The irony of it all is that the outcome of the election may very well hinge on whether those on the left of Canada’s political spectrum are principled or pragmatic.

Ray is a Troy Media Thought Leader. Why aren’t you? 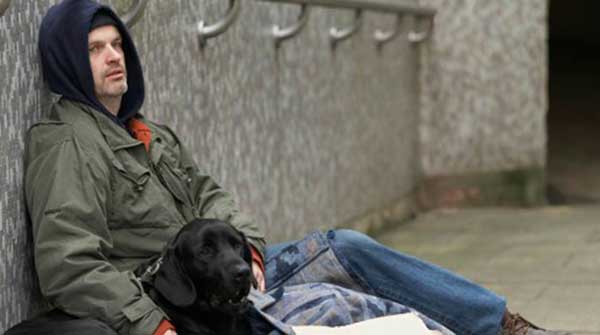 The fundamental flaw in coaching by instinct 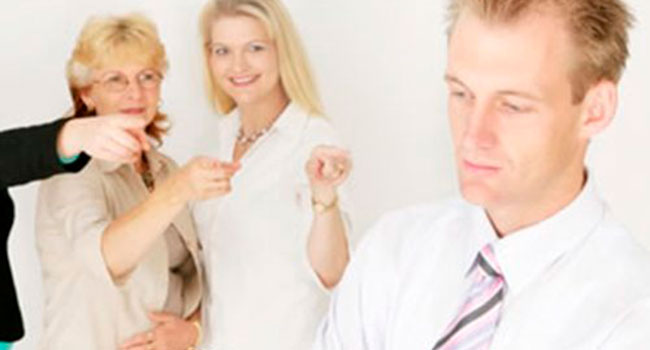 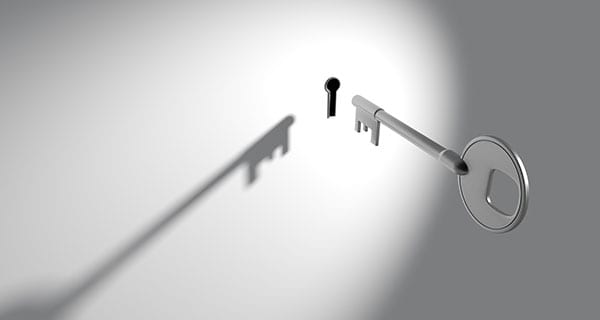